Human insight behind the numbers.

Strategic guidance for your business.

A wealth of tax code expertise to draw upon.

JTaylor provides comprehensive, forward-looking advisory services across an array of specialties including Accounting, Tax Services, Healthcare Consulting and Business Consulting. We also perform Assurance services to provide confidence in your financial reports. We employ technology and highly skilled teams of people from diverse disciplines. Their ability to view data analytics from every angle provides clients with a 360-degree perspective that puts them in the best position to succeed. Let us put JTaylor's human insight to work for you.

Discover what JTaylor can do for you 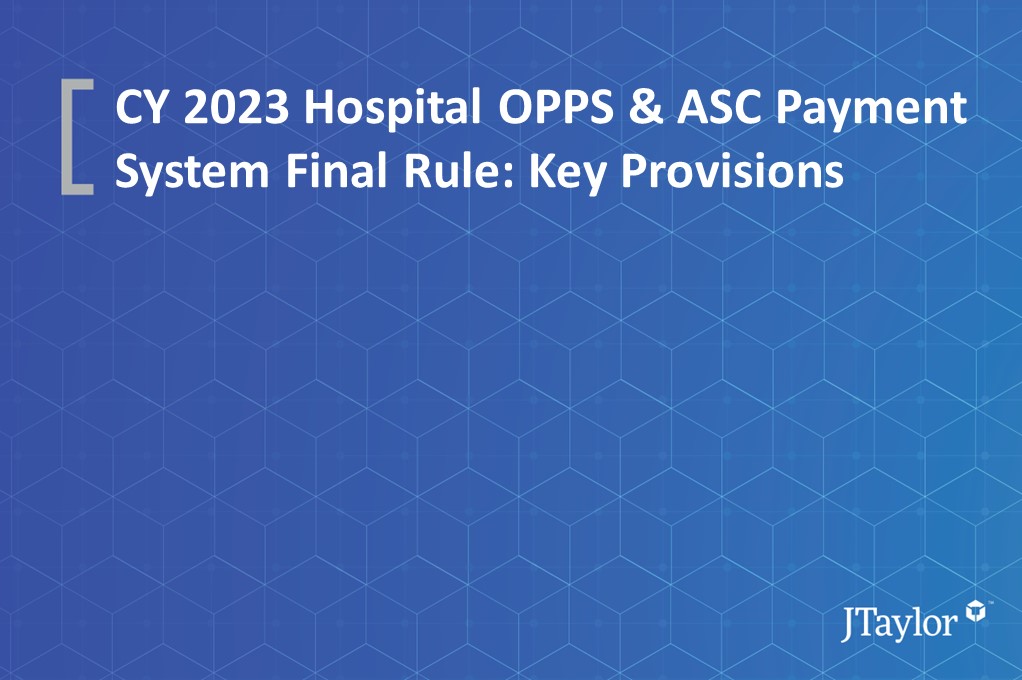 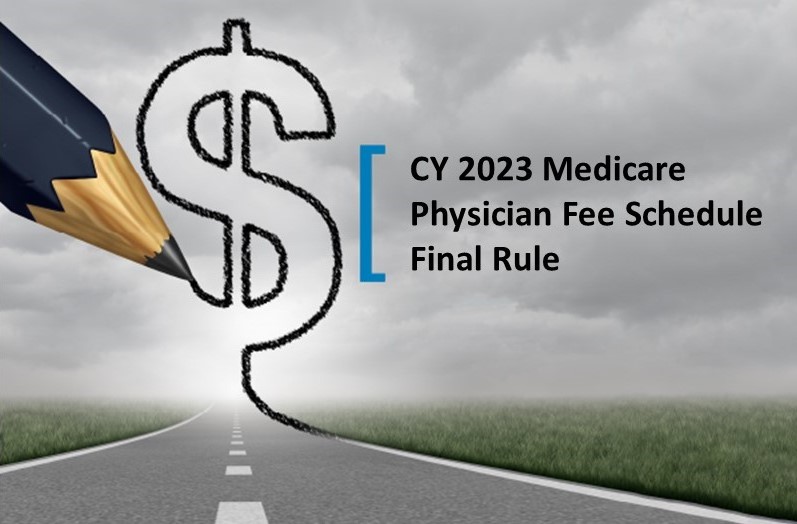 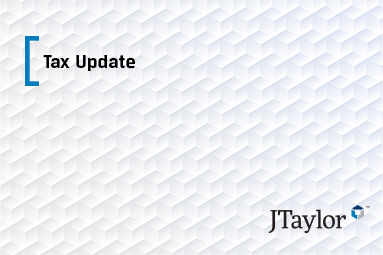 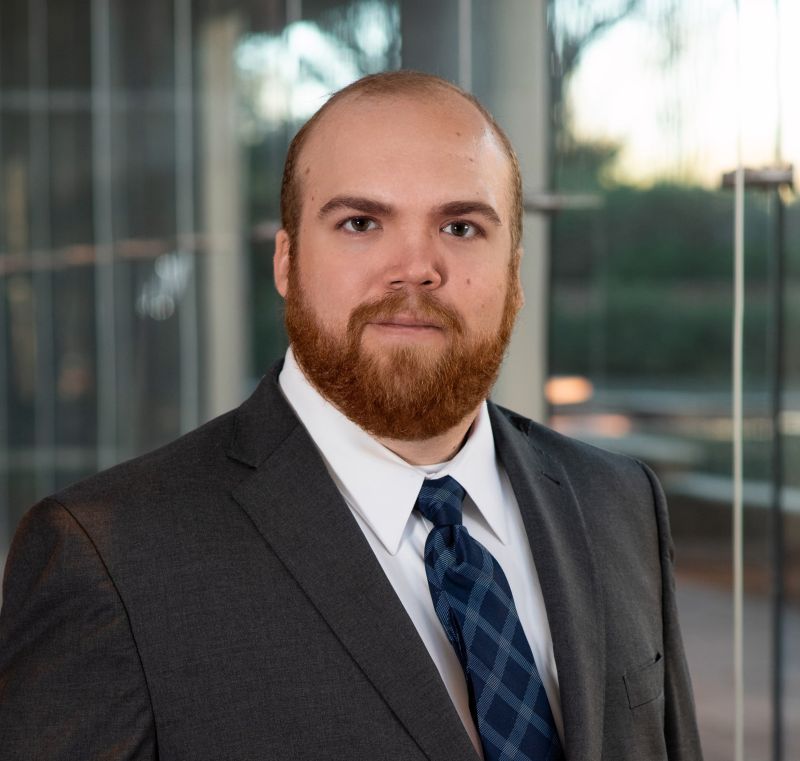 Meet Tim Liggett! His path to becoming a CPA was a roundabout one. Tim initially received his Bachelor's in Music Composition from the The University of Texas at Arlington and he did not decide to pursue accounting until graduate school, where he obtained his Master's in Professional Accounting from the same university. Tim graduated with his degree in December 2017, but due to life and other circumstances, he did not become eligible and start studying for the exam until late 2019.

Tim started at JTaylor in December 2019 and took his first CPA exam section in March 2020. Studying for an exam during his first tax busy season was quite the experience, though not one he would recommend. Tim spent many nights and weekends studying whenever he wasn't working. Still, he was able to pass that section, and the other three sections, during 2020 and 2021, studying and taking exams throughout the pandemic. Tim received his license in January 2022, and was promoted to manager at JTaylor in July 2022.

Tim chose tax initially because he enjoyed the challenge of it along with working with numbers. He has stayed in tax and public accounting because of his passion to help clients solve complex problems alongside a team.

While Tim would encourage people to start their journey to becoming a CPA sooner than he did, he also hopes that it shows that it's never too late to begin pursuing it.

Becoming a CPA can be challenging. Why become a CPA?

Daniela attended The University of Texas at Arlington to obtain her Bachelors in Accounting.

Being a first year college graduate in her family had its challenges. She worked a full-time job as a legal assistant during the day while attending classes at night. After graduating in December 2013, she found a home with JTaylor as an Associate. Since the economy was still recovering from the recession she knew that Tax would provide a challenging and stable career path.

She returned to UTA to start the graduate program with the goal of obtaining her credits to take the CPA exams. Daniela passed and became a CPA in 2019 and became a Manager shortly thereafter.

Her work in public accounting allows her to build long lasting relationships with her clients and she enjoys the variety of projects and industries she gets to work in. She focuses on real estate, oil & gas, and non-profits.

Daniela is a great example of an employee who has taken ahold of our entrepreneur mindset and has created an amazing career path. She became a Senior Manager in June of 2022. 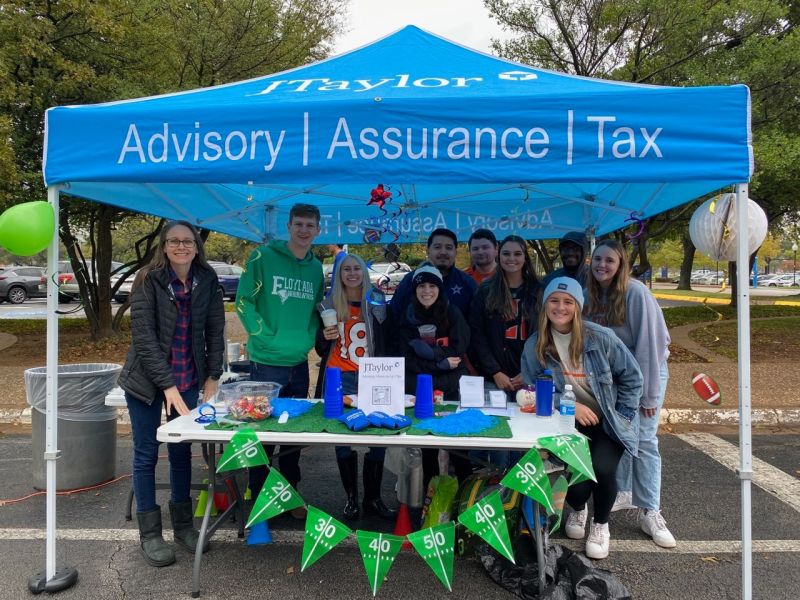 We had so much fun at The University of Texas at Arlington - College of Business over the weekend! Beta Alpha Psi UTA always does a great job supporting the Chili Cook Off! The rainy day made for great weather to taste all of the chili! 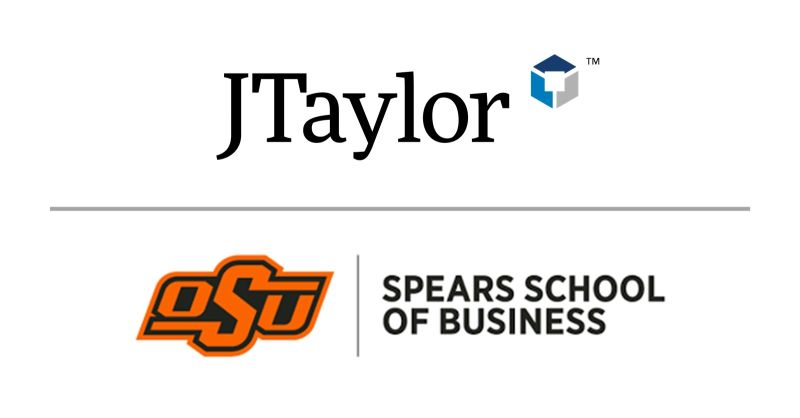 We are so excited to partner with School of Accounting at Spears Business - Oklahoma State University to help launch the new SOA Communications Center! We believe this will be a tremendous benefit to the students and, in turn, firms like ours who employ them.