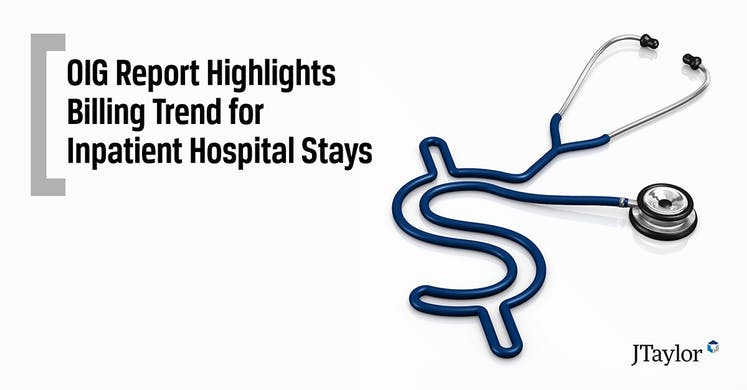 Hospitals should prepare for increased scrutiny of billing practices

A recent report issued by the Department of Health and Human Services (HHS) Office of Inspector General (OIG) pointed to alarming trends related to hospital billing for inpatient services. While the Center for Medicare and Medicaid Services (CMS) disagrees with the OIG’s recommendation to perform targeted reviews, hospitals should be prepared to undergo increased scrutiny of their inpatient billing practices.

A significant portion of Medicare spending relates to inpatient hospital stays, and the amount of the expenditure is increasing. In fact, while total hospital inpatient stays actually decreased 5% in fiscal year (FY) 2019, Medicare payments to hospitals for these stays actually increased by 8%. In response, the OIG conducted a study to determine what factors are driving this trend.

In its analysis, OIG used Medicare Part A claims data for dates of service in FY 2014 through FY 2019 paid under the Inpatient Prospective Payment System (IPPS). Medicare pays a set rate for these services based on the Medicare Severity Diagnosis Related Group (MS-DRG) assigned to the hospital stay. The Base DRG reflects the primary reason for the hospitalization, generally based on the patient’s principal diagnosis. Base DRGs are often further refined to reflect the severity of the case, which is determined by secondary diagnoses. Severity levels include the following:

Since the payment rate for these services is established in advance based on the expected cost to treat a patient with the specified MS-DRG, the payment rate for higher-severity codes is greater than the rate for a similar code with lower severity. This concept is depicted in the table below, excerpted from the OIG report:

As a result of its analysis, the OIG found that approximately 40% of inpatient hospital stays in FY 2019 were billed at the highest level of severity. This accounted for almost 50% of Medicare spending for inpatient hospital stays. What was more alarming to the OIG were some trends that raised questions regarding whether the high-severity MS-DRGs were appropriate.

While the increase in frequency of high-intensity stays might suggest that patients are generally sicker than in the past, the OIG study found that the average length of stay (LOS) for inpatient hospital stays billed at the highest severity level actually decreased by 0.5 days from FY 2014 to FY 2019. However, the average LOS for all inpatient hospital stays remained relatively consistent over the same time period. Accordingly, the OIG is concerned that the increase in hospital stays billed at the highest severity level may be the result of a change in billing practices as opposed to overall changes in the patient population. This concern is heightened by the observation that close to 30% of the high-severity hospital stays had a LOS over 20% shorter than the mean LOS for the applicable MS-DRG. As noted in the report, “although the complications billed suggest sicker beneficiaries, the shorter lengths of stay point to beneficiaries who are less sick. For this reason, these stays suggest potential upcoding.” It should be noted that the OIG analysis excluded hospital stays with specific circumstances that would lead to shorter stays, including cases in which the patient died, was transferred to or from another hospital, left against medical advice, or chose to receive hospice care.

The OIG report noted that Medicare paid close to $5 billion more for the high-frequency cases with short LOS than it would have if the hospital stays had been billed at the next lower severity level. Accordingly, the magnitude of the problem is significant even if only a portion of the stays were billed at a higher severity level than appropriate.

The OIG study found significant variation among hospitals with regard to high-severity billing for inpatient stays in FY 2019. Specifically, three categories were found to have noticeable outliers:

As a result of its analysis, the OIG has recommended that CMS do the following:

CMS has issued a response to the OIG study, in which its states that it does not agree with the OIG recommendations, in part because of the program integrity strategy currently in place to prevent improper Medicare payments. Nonetheless, the OIG reiterated its recommendations, noting that CMS’s program integrity strategy was in place during the period of time that these trends were observed and that the approach should therefore be strengthened.

How Should Hospitals Respond?

The findings of the OIG study certainly point to a high likelihood that upcoding for hospital inpatient stays has occurred to some degree. While the study did not include review of medical records to determine whether the billed MS-DRGs were supportable, the trends do indicate a distinct shift from historical billing practices that has resulted in a higher average Medicare payment per inpatient stay. While CMS has publicly rejected the OIG recommendations, we believe that this will be an increased area of focus going forward. Legal experts expect enforcement action to occur, and such action may be swift in response to the issues raised in the OIG report.

To understand their potential exposure, we recommend that hospitals perform an analysis of their inpatient billing trends to see whether any anomalies similar to those noted in the OIG report might exist. Hospitals that bill a high percentage of inpatient hospital stays at the highest severity level are subject to even greater scrutiny. It would be advisable to perform a coding audit of a sample of inpatient claims to determine whether the medical record documentation supports the billed MS-DRG.

In the event a hospital identifies that inappropriate billing may have occurred, it is imperative that hospital leaders work closely with their compliance officer and legal counsel to determine next steps, including whether self-reporting may be necessary.

How Can We Help?

Our team of healthcare consultants is adept at working with detailed billing data to analyze historical trends. We can help your organization assess historical patterns to determine whether you might be under increased scrutiny in light of the issues identified in the OIG report. If warranted, at the direction your legal counsel we can perform analyses to extrapolate the results of a coding review from a sample of claims to help quantify any overpayments that may have occurred.

Note: JTaylor is an accounting and advisory firm. The information presented herein is not intended and should not be construed as legal advice.

Source for all statistics and findings referenced herein: 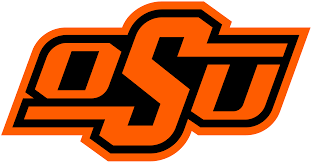 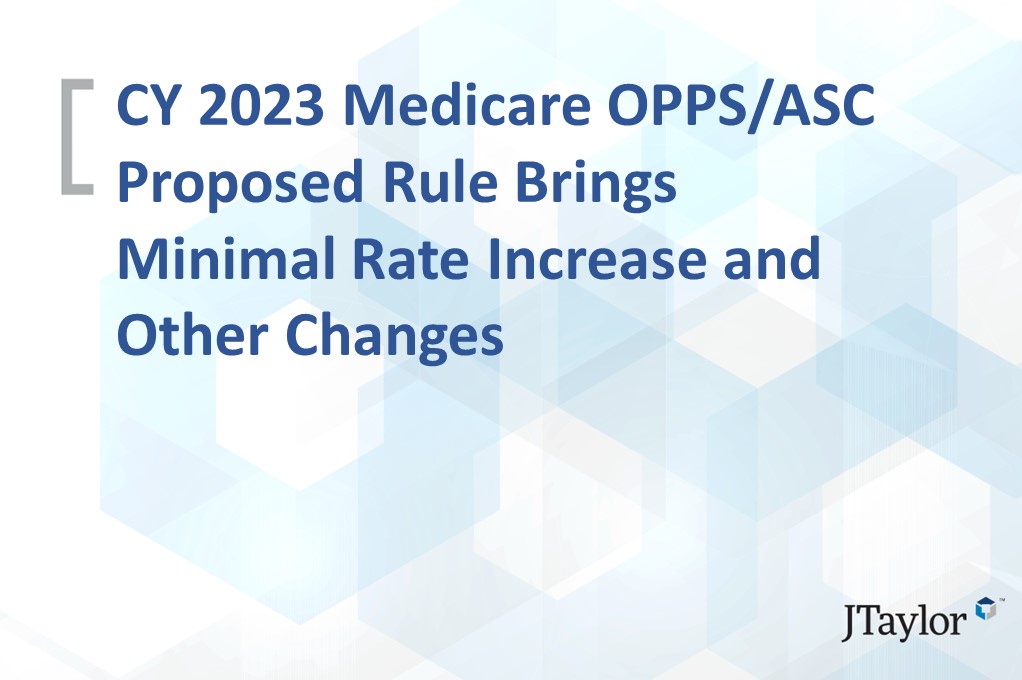 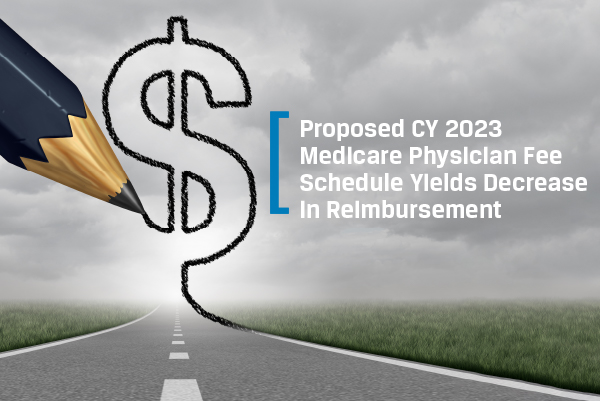